Any day is a good day to learn something new, and the Hershey Harrisburg Region offers year-round access to a variety of arts & culture experiences. 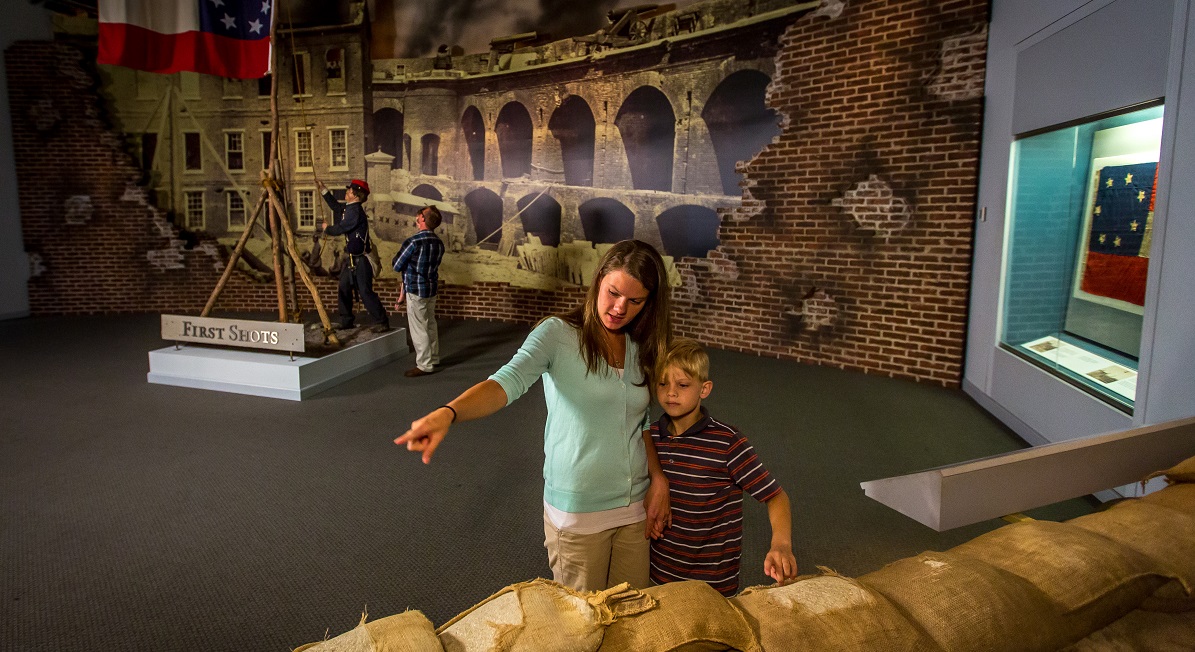 The National Civil War Museum, is the only museum in the nation that portrays the entire story of the American Civil War, as told from both sides of the battlefield. It features more than 4,400 three-dimensional artifacts and 21,000 archival artifacts throughout its two floors of exquisite exhibits.

There are incredible stories behind the red shine of a fire engine! Once the home of Harrisburg’s Reily Hose Fire Co. No. 10, the PA National Fire Museum offers guests an opportunity to browse exhibits that chronicle the fire service from the time of America's colonial days to the present. Throughout the historic 1899 Victorian firehouse, you’ll see everything from old-fashioned hand pumps to a moving memorial for firefighters who lost their lives on September 11th, 2001.

Learn the sweet history of the town built on chocolate and the legacy and life of its brilliant founder, Milton Hershey, at The Hershey Story, The Museum on Chocolate Avenue. Satisfy your sweet tooth with a Chocolate Lab class and sample warm drinking chocolate from around the globe!

Did you know? The Pennsylvania State Police executive department of the Commonwealth was the first organization of its kind when it was founded in 1905 and served as a model for states across the country. The PA State Police Museum features exhibits that showcase the history of the department, the PSP Cadet training experience, the use of modern forensic science and more.

Cruise over to the Smithsonian-affiliated AACA Museum to see cars, buses, trucks, motorcycles and other memorabilia in unique period-themed scenes dating back to the 1890s. The history, mechanical craftmanship, and artistry of the auto industry is front and center throughout the building. 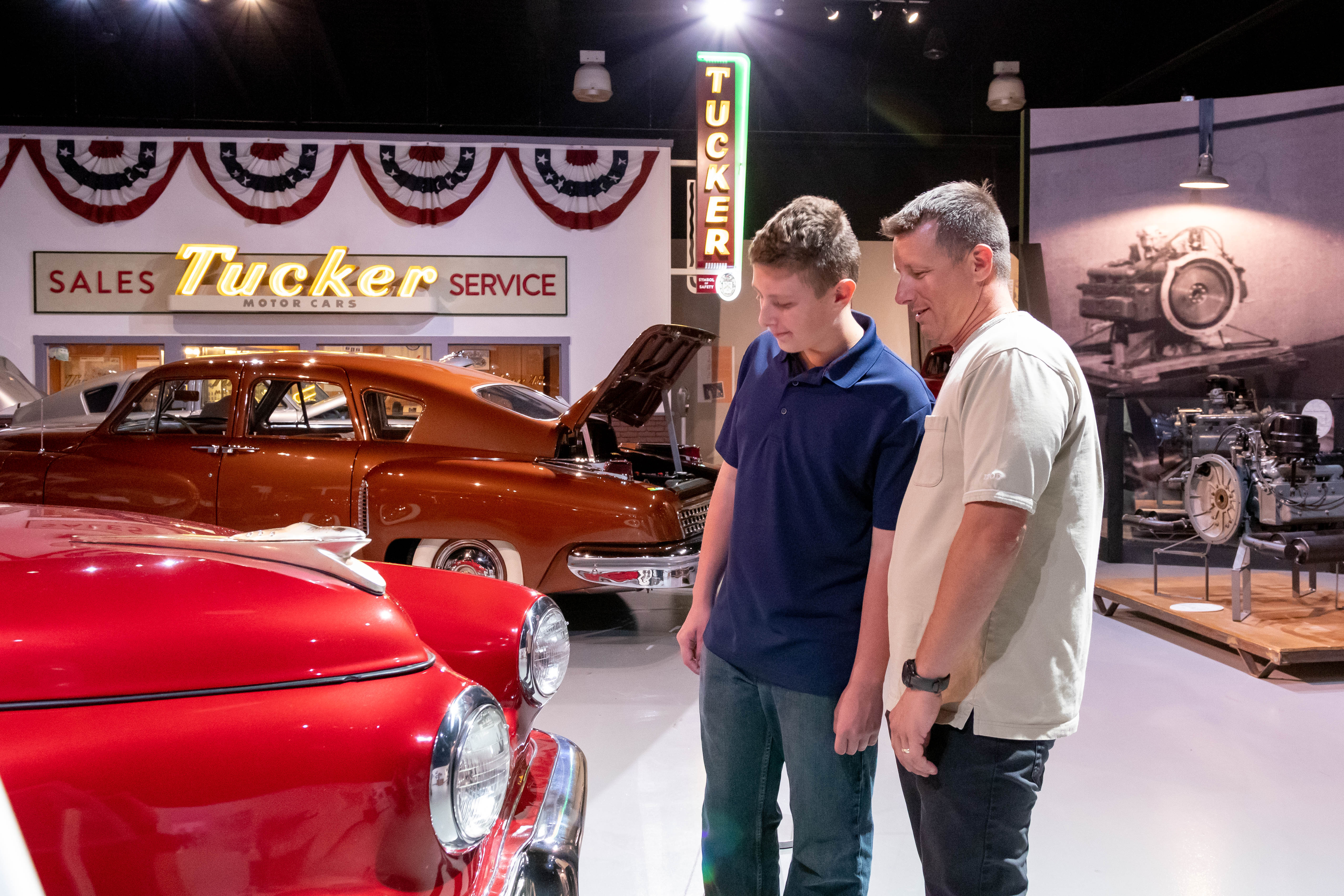 There's plenty to do indoors when winter’s chill fills the air! Chocolate lovers from around the globe unite at Hershey’s Chocolate World Attraction where its free to take the chocolate tour factory ride that shows you how Hershey’s sweet confections are made. Step inside for a guided cavern expedition at Echo Dell – Indian Echo Caverns, where the natural thermostat is always 52 degrees!

The arts and culture scene in the Hershey Harrisburg Region offers thought-provoking art exhibits for indoor and outdoor settings alike.

Take a self-guided driving or walking tour of Harrisburg’s expressive city murals. Sprocket Mural Works, in conjunction with local sponsors and regional and national artists, has beautified the city with multi-story mural masterpieces. Stroll through Harrisburg’s Riverfront Park to see a variety of sculptures installed along walking path. It’s free to explore the Art Association of Harrisburg’s galleries which highlight its members’ work in rotating themed collections. In Midtown Harrisburg, don’t miss the Susquehanna Art Museum, Harrisburg’s only dedicated art museum and a non-collecting museum with new exhibitions several times a year.

SLIDE INTO OUR REGION'S FREEZE-FREE FUN!

We're a year-round destination, so you're welcome to visit us anytime!