You’ve heard the phrase: “It’s not the destination; it’s the journey.” While the Hershey Harrisburg Region isn’t a long road trip from most major Mid-Atlantic cities, these car games for kids will keep your passengers entertained and excited on the way here!

“Are we there yet?” Help the kids pass the time with a few Hershey & Harrisburg inspired car games!

Chocolate Tic Tac Toe and Checkers – You’ll need a dry erase board, markers, and a handful of Hershey’s Kisses and Reese’s Peanut Butter Cups. It might be a challenge not to eat the game pieces.

Hershey & Harrisburg Trivia - Share these 15 questions with your car and see who can get the most correct.

License Plate Fun – Pennsylvania’s central location on the East Coast welcomes dozens of different state plates to keep an eye out for. Another way to play is to get creative with the letters on the plates you pass. GWA could be “Girls With Attitude” or DBK could be “Dogs Bring Kites.” Funniest answer wins!

Today's kids have access to endless electronic entertainment in the form of smartphones and tablets. When they get tired of the same old games, get them excited about their getaway.

Before you leave home, download the Hersheypark mobile app and preview the park. Filter the rides by type and height, create a to-do list of attractions, preview dining options, and get entertainment schedules. When you arrive, use the digital map to plan your route and navigate around using the “Take Me There” functionality. The app also provides insights on how long the lines are or which rides are temporarily closed.

The Pennsylvania State Capitol also has an app that includes a self-guided tour and a map of Capitol Complex. See inside the Main Rotunda, Senate and House Chamber, and Supreme Court, and take a closer look at each room’s artwork, stained glass, and artistic embellishments in this “palace of art.”

While the map is awesome, we encourage you to stop by for a FREE guided tour of one of the most beautiful Capitol buildings in the country. In the Main Rotunda, have the kids hunt for mosaic floor tiles like a butterfly, a cow, and a Keystone.

Look Out For These Landmarks

Don't be road weary - you're almost here! Have your passengers give a shout when they see these landmarks!

To Hershey - You know you’re getting closer to Hershey The Sweetest Place on Earth® when you see signs for Hershey Attractions. Depending on which way you’re headed into town, tell your crew to keep their eyes open for the Hershey’s Kisses streetlamps and the Hershey’s Cocoa bushes. As you get closer to Hersheypark, look for the tallest rides: Kissing Tower®, Skyrush®, Storm Runner®, and Hershey Triple TowerSM.

To Harrisburg - Hello, Harrisburg! You're here when you spot the green dome on the State Capitol Building, our skyline’s most colorful and recognizable landmark. You can also look for City Island and FNB Field, connected to Harrisburg by the Walnut Street walking bridge and the Market Street bridge. Another sight to see in the Susquehanna River is the colorful Pride riverboat, sailing daily May through October. If you’re coming from the north, you’re getting closer when you see our mini Statue of Liberty on her perch in the River along Route 322. 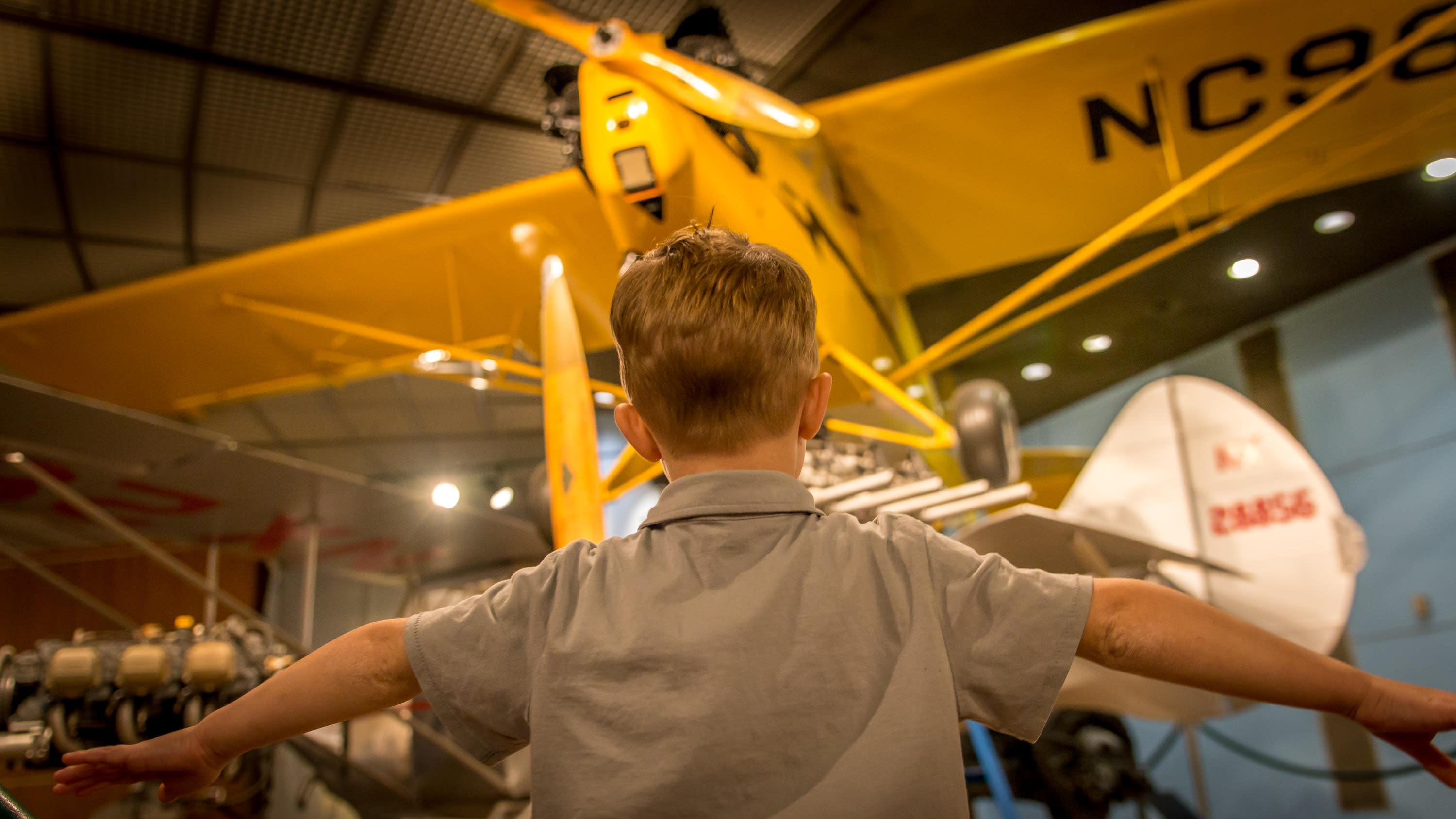