When you’re in need of a fun night out, Downtown Harrisburg is ready to host you and your friends with its eclectic array of bars and clubs. Alfresco sipping or bottle service, craft brews or whiskey flights, live jam bands or bass-dropping DJs. With this guide to the city’s nightlife scene, we hope you find yourself in the midst of an unexpected best night ever.

For the Cocktail Connoisseurs

Shaking up the cocktails you know and love, Harrisburg’s bartenders work with homemade bitters, seasonal, fruit and veggie infusions, and liquors you’ve never even heard of to create their craft spirit menus. Ad Lib Craft Kitchen & Bar at Hilton Harrisburg serves up refreshing beverages full of surprises alongside small plates, handhelds, and entrees for happy-hour-turned-dinner nights out. If you're not sure what to order, be spontaneous and allow the mixologist choose for you!

At the city’s first distillery since Prohibition, Midstate Distillery blends their Harrisburg-made vodkas, rum, moonshine, and bourbon whiskey with local ingredients to build specialty cocktails and martinis. If you have time, we recommend a daylight tour and tasting to learn how the spirits are made and grab a sample of each.

Rubicon describes itself as a playfully French-inspired, bar-centric restaurant, with a cocktail menu we would describe as inventive and adventurous. Using unique ingredients like hickory syrup, cocoa nibs, black tea liquors, and oregano oil, these bar experts are eager to share their incredibly fun fusions with you.

For the Party People

Hit the dancefloor and shake your cares away at one of Harrisburg’s clubs. As upscale as it gets, Level 2 is a posh party palace with top-shelf bottle service and beats from some of the East Coast’s most renowned disc jockeys. Their ambiance and dramatic décor are unparalleled in Harrisburg, and those looking to splurge can book a private table in their exclusive Living Room.

If you want to party, but you’re on a budget, Harrisburg has bars where you call the shots. Literally. Bourbon Street Saloon and Susquehanna Ale House are a couple of the places you can choose your beer, mixed drinks or shots for one price! Pair these specials with today’s hottest hits from the dancefloor for maximum party power.

Shh. Don’t tell anyone, but Harrisburg has a Prohibition-style bar hidden behind an everyday storefront. You’ll need to get the password from their Twitter or Instagram before heading into Knock; a speakeasy tucked away behind the back wall of Madam Knock’s Pine Street Beauty Parlor.

When the weather is beautiful, crowds of imbibers flock to Sawyer’s. Firepits and patio furniture dot its open-air space, but most patrons find a spot to stand and mingle to listen to a live band.

When you want a night out to sit and unwind with your friends, you’ll find Harrisburg has chill spots that swap the bass for casual background beats, leaving room for engaging conversations and maybe some board games. In Harrisburg’s culture cornerstone, Midtown Harrisburg, you’ll find The Millworks, a restaurant/art gallery/brewery with a distinctly bohemian vibe. Sample their craft beer made on site with local ingredients and order up from their sustainably sourced menu at a table inside their rustic dining room or on their rooftop Biergarten.

Home 231’s location on a tree-lined street next to the Capitol pairs well with its neighborly, welcoming atmosphere that’s ideal for dinner and drinks before heading downtown for bar hopping. The chef at Home 231 is passionate about food, and the restaurant’s commitment to high-quality ingredients includes the seasonal mixers, infusions, garnishes for their cocktail menu. At Home 231’s bar, it’s top-shelf spirits meets farm-fresh flavor.

Occupying serious square footage along Second Street, the Federal Taphouse has an impressive 100 craft beers on tap, scrawled on a floor to ceiling chalkboard next to the bar. Take your time perusing the front/back menu of beers – there’s a lot to see. While its location in the heart of the city’s nightlife scene, there’s space to spread out, relax, sip, and savor.

For the Music Lovers

If your nightlife soundtrack doesn’t sound like a DJ, Harrisburg has several eclectic and electric live music venues where you can rock all night. The upstairs Abbey Bar at Appalachian Brewing Company hosts unique artists and bands just about every weekend from just about any genre you can think of: alternative rock, reggae, bluegrass, folk, tribute bands, funk, and more. Not just the sounds but the sights delight at The Abbey Bar, whose stage overlooks the brewhouse.

With local artwork on the walls, unexpectedly creative dishes coming from their kitchen, and craft beer from their bar, the House of Music, Arts & Culture is a hip music oasis. In the heart of Midtown, H•MAC welcomes both quirky regional jam bands and some past and present notable names to their impressive stages.

For the Brunch Bunch

Maybe your great night leads into the next morning. Prolong the party or refuel and recover at one of Harrisburg’s boozy brunch spots that bring dinner-quality menus to breakfast alongside hearty Bloody Mary’s and bubbly mimosas. Café 1500 in Midtown has a weekly rotation of creative Bloody Mary’s with sliders, shrimp, bacon, and other nibbles adorning the rim, making this cocktail experience part sipping, part snacking.

Raise a glass - and the roof - in Downtown Harrisburg! 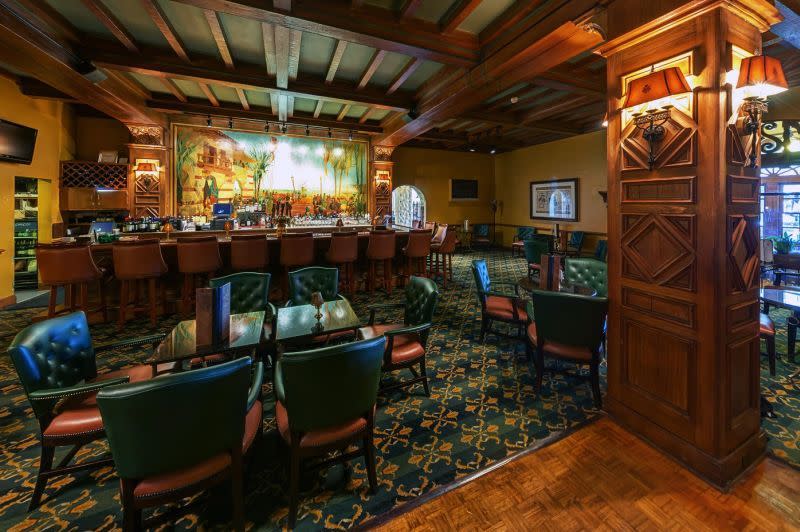 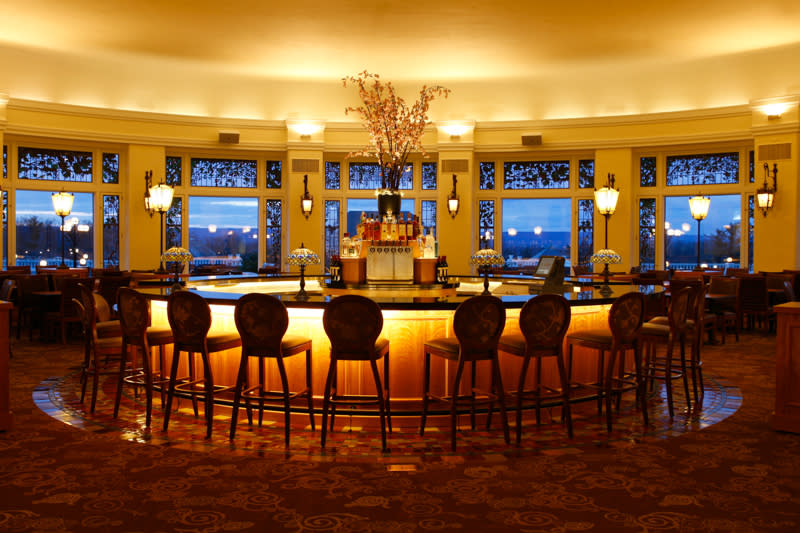 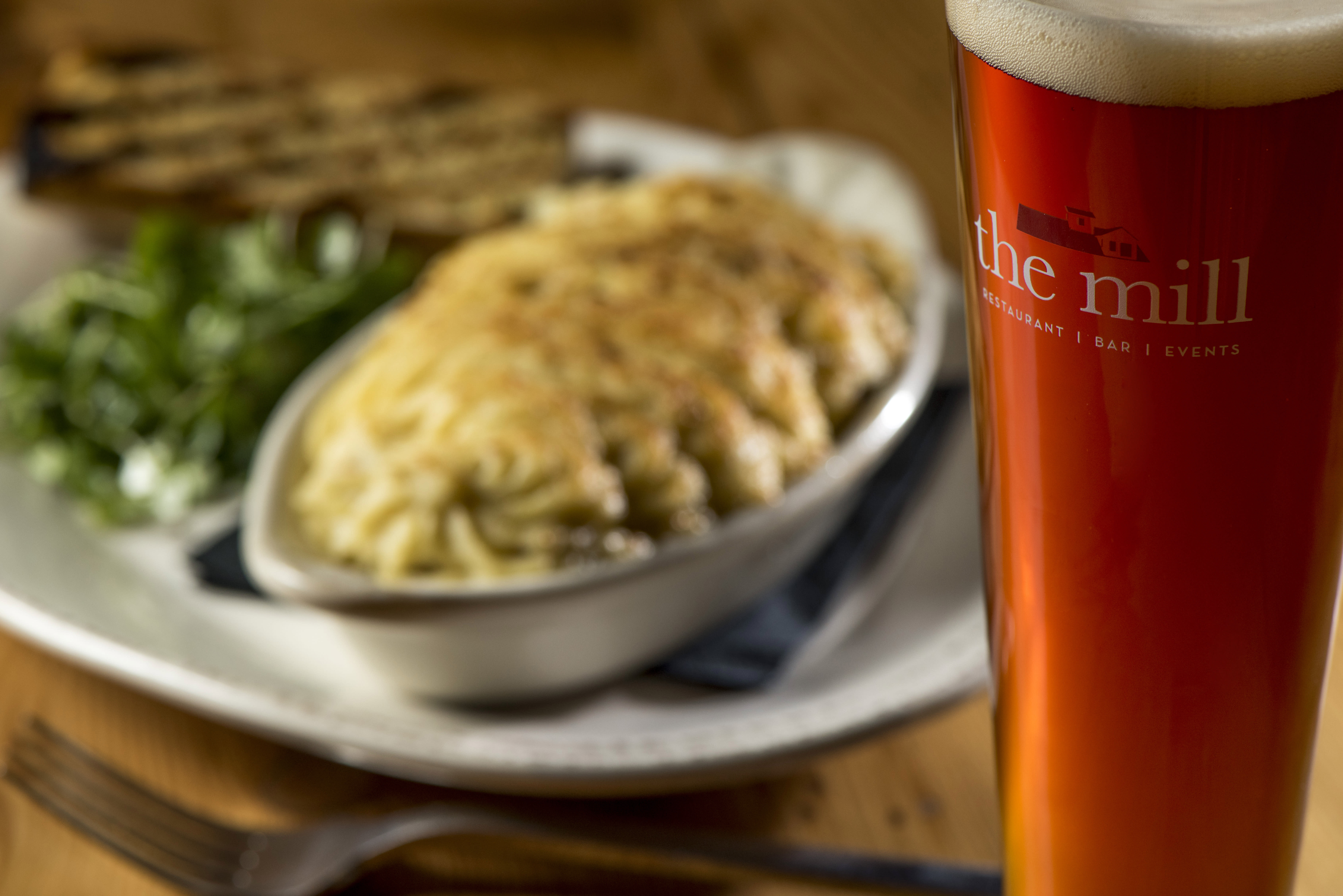 The Mill in Hershey
Learn More 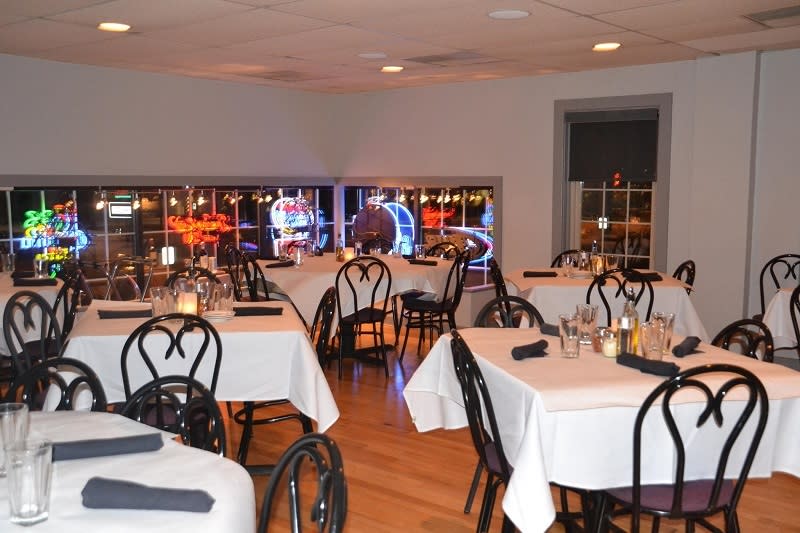 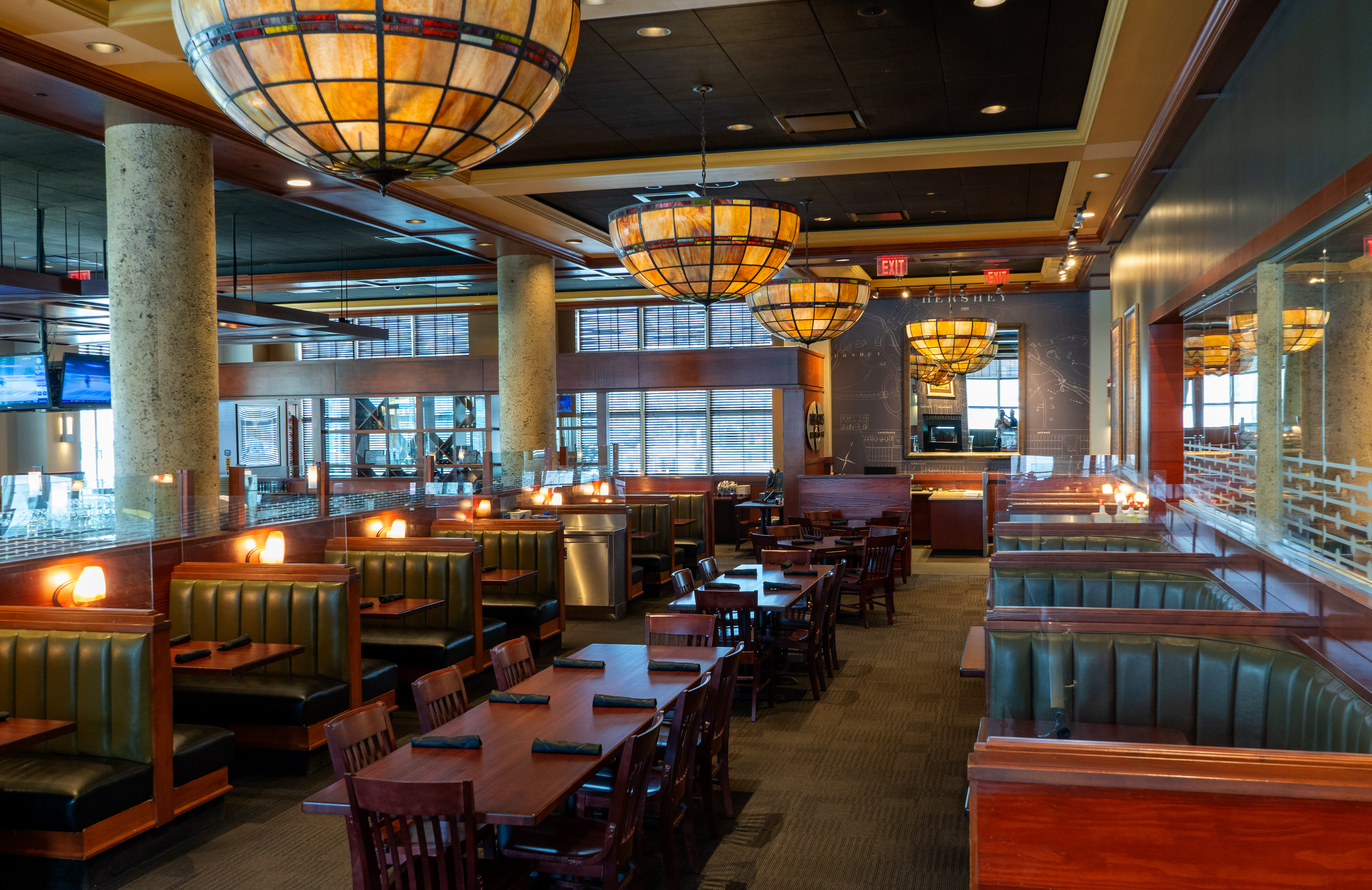