Tattered Flag Brewery & Still Works in Middletown is known for its refreshing, creative craft beer, award-winning spirits, and upscale brewpub food menu. Discover why locals salute this veteran-owned and operated brewery with a laidback atmosphere everyone can enjoy.

Hop forward for a craft brew at Tattered Flag Brewery. Their tap list has a draught for every palate, but they specialize in New England style IPAs, stouts, and sours. IPA fans must start with the TMI IPA, a juicy draft named after Three Mile Island, the nuclear power plant in Middletown. Then kick it up a notch with a Manghost, a 12.5% triple IPA brewed with sweet mangoes and fiery ghost peppers.

Dark beer lovers will enjoy their stouts, which tend to be heavier in taste and flavor profile. Their 12% ABV Five Sided Puzzle Palace imperial stout reminds us of a chocolate-covered orange.

Beer flights of 6 are available and priced by beer.

Buy a Vet a Beer

Before you close your tab, buy a veteran a beer! Patrons who wish to thank a veteran for his or her service can make a $5 beer donation for the next veteran who walks in.

As for the name, "Tattered Flag," Owner Pat Devlin served in the U.S. military and had a dream of opening a brewpub when he got out.

“I was overseas in Afghanistan and would carry a flag with me on my operations and fly it over some of our bases. When it came back, it was a little tattered, worn, a little dirty, but it still stood for its ideals and its principles, and that’s what we like to do here.” – Pat Devlin, Owner

Tattered Flag’s Distillery boasts more than twenty unique varieties of spirits, including vodka, whiskey, rum, gin, tequila, and moonshine. Their Master Distiller, Dan Kulick, is one of the most awarded individual craft distillers in Pennsylvania and has helped Tattered Flag Still Works earn a handful of national medals.

Their 8-times Distilled Vodka won a gold in the 2018 Micro Liquor International Competition and made the list of the 50 best domestic vodkas in 2018 by “The Fifty Best.” They’ve also experimented with flavored vodkas, bottling Chocolate, Espresso, and Swedish Fish, just to name a few.

Both varieties of their gin – PA Gin and Susquehanna Citrus Gin – earned silver medals in their competitions and are crafted with hops.

Tattered Flag is one of the only distilleries in Pennsylvania to offer agave (tequila-style) spirits. Their PA Premium Silver Blue Agave earned a bronze in the 2018 Great American International Spirits Competition. We recommend sampling their agave spirits in a Margarita blended with their house-made triple sec.

With so many varieties to choose from, a spirit flight is the way to go. Order up four ¼ oz. pours for $6. After sampling, opt for a Build-Your-Own Adult Iced Tea with your choice of Tattered Flag spirits and organic teas/lemonades. Cheers!

Tattered Flag has taken over the former Hershey Biergarten on Chocolate Avenue in Downtown Hershey as a tasting room for their spirits. The Tattered Flag Distillery Lounge offers cocktails, to-go spirits, Pennsylvania beer, and a tapas-style food menu.

Their upscale, brewpub menu is seasonally driven and diverse, and includes a number of house-made sauces and beer-inspired items. From tacos and burgers to jambalaya and shepherd’s pie, it’s tough to decide, but we’ll give you some recommendations.

Start with their share-able and Instagram-able app, the Bavarian Charcuterie, a mega pretzel loaded with artisan meats, cheese, and olives with stout honey mustard and beer cheese dipping sauces!

Their handheld selections include 8 oz. burgers (a custom blend of Angus beef, brisket, short rib, and chuck), house-smoked pulled pork, and a crispy chicken sandwich made with Manghost-inspired buffalo sauce.

Entrees include fall-off-the-bone, beer-braised baby back ribs smothered in a Chipotle Peach Brandy BBQ sauce, and seasonal selections that make the most of what’s in season. They round out their menu with salads, soups, artisan tacos, classic fried baskets, and a $5 kid’s menu.

Visit Their Brewpub in Middletown

By now, you’re probably thirsty and/or hungry, so here are a few tips for visiting Tattered Flag Brewery & Still Works in Middletown.

"I Pledge Allegiance to the Flag!"

More Things to Do in Middletown 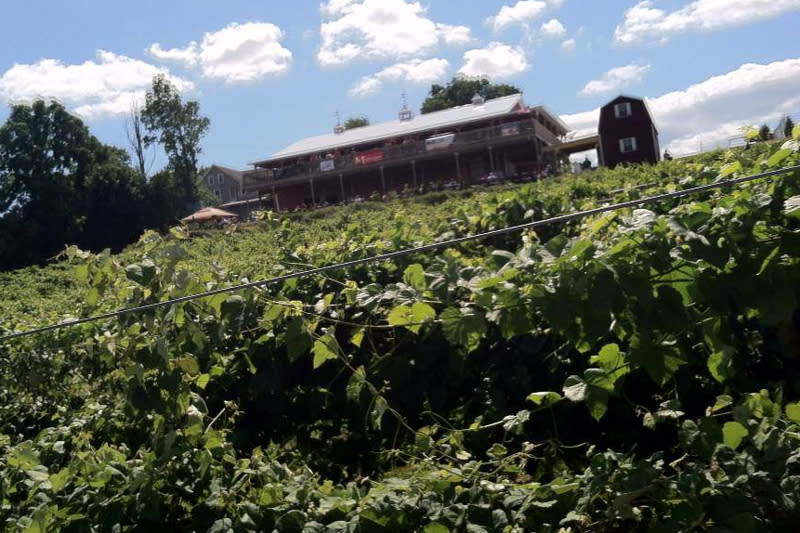 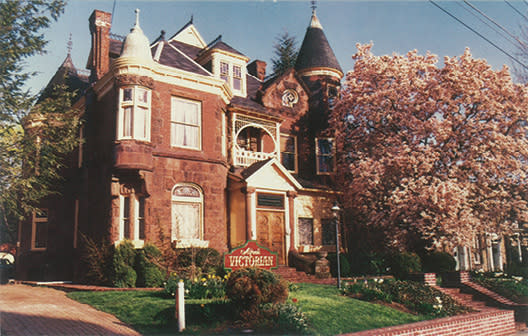 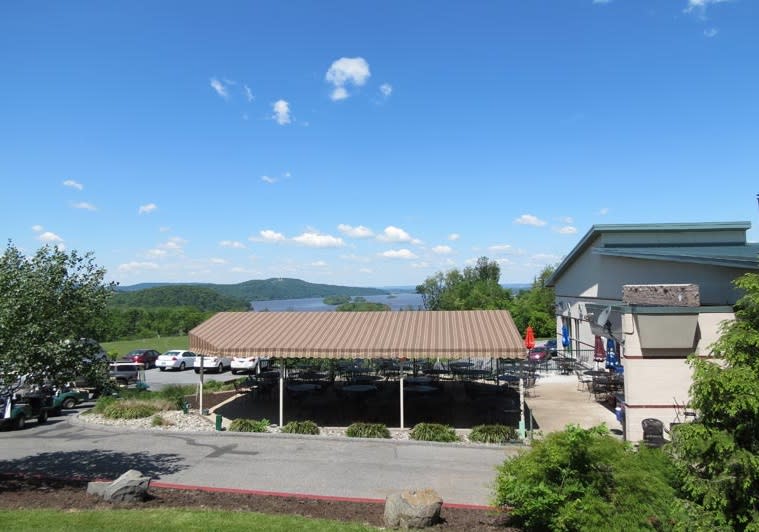