As the capital of Pennsylvania, Harrisburg is a town with a rich and storied history that spans ­more than 200 years. Nestled in the Susquehanna Valley, Harrisburg has played a vital role in shaping American history, whether functioning as a major link for rail and water transportation or as the setting of many Civil War battles. Hershey, just east of Harrisburg, is where Hershey chocolate is made, earning it the nickname “Chocolatetown, USA.”

A top tourist destination of the state, the two cities offer a host of activities, from theme parks to museums and even a minor league baseball stadium nearby. What makes it an ideal destination to host a meeting or event is not only all the fun, but the charming meeting and event accommodations throughout the area.

Take a spin on the Ferris wheel at Hersheypark.

Located on the banks of the Susquehanna River, City House Bed & Breakfast was originally built 90 years ago and now hosts guests in its luxuriously appointed four guest rooms. Hanniel Sindelar, innkeeper of City House Bed & Breakfast, calls the historic home “an ideal setting to host your event,” noting its history and charm. The hotel can accommodate up to 50 guests for a buffet-style event or 100 for an indoor/outdoor gathering.

Just minutes from the Hershey attractions, the Red Lion Hotel in Harrisburg East is a great stop for corporate meetings and events, allowing its guests to take advantage of the surrounding area. The hotel offers 25,000 square feet of meeting space, including an amphitheater with seating for 85, as well as a longevity management team that can help prepare groups for events. “We’re very accessible to all the major highways, have ample parking and have a number of amenities for the corporate traveler,” says Dawn B. Stuart, CHME, director of sales and marketing. Groups will get complimentary Wi-Fi and an audio-visual staff is on hand to provide guidance at an additional cost.

As Pennsylvania’s largest convention resort totaling 665 guest rooms and more than 100,000 square feet of meeting and exhibit space, HERSHEY Lodge is designed to accommodate meetings of all sizes. Rick Dunlap, public relations director for the Hershey Harrisburg Regional Visitors Bureau (HHRVB), calls the lodge “the crown jewel” of the area. Great American Hall is the largest, with 32,000 square feet of space. A conference concierge staff and team of certified meeting professionals are on hand throughout the lodge. There are also extensive catering options and team-building opportunities.

The Hershey Lodge is a welcoming home for meeting attendees.

Originally built as the Hope Fire Station in 1871—the second oldest firehouse in Pennsylvania— The Firehouse Restaurant contains the original tin ceiling and walls, and plays up its history. Jason Sauter, general manager, notes it has a VIP room that holds up to 20 people for small events and can accommodate large gatherings as well. And given that it’s just two blocks away from the Capital building, it’s often utilized for political events. “Our third floor is accessed by elevator (the old bell tower) to our banquet hall,” Sauter says. “This room holds large parties up to 120 people and is great for fundraisers, meetings or any sort of event.”

The Millworks industrial-chic interiors are inviting

Patrick Garrity, operations manager, says the mission of The Millworks is a simple one: create a regional destination which showcases Central Pennsylvania’s wonderful artistic talents as well as the region’s bountiful, sustainable agriculture. The 150-seat Harrisburg restaurant (with room for 20 at the bar and 64 outside) focuses solely on local and sustainable food, sourced from growers in the Central Pennsylvania region.

“Building relationships with our growers, and being next to the oldest farmer’s market in the country, the Millworks will be working to create a sustainable food network, connecting local farms to the city,” Garrity says. “It is a unique experience. The Millworks is more than just a restaurant, it is a destination for great local and sustainable food, beautiful art, friendly and talented local artists, great beers, ciders, and spirits and a live music venue as well.” The Millworks has private event space that seats up to 40 guests.

Between spring and New Year’s Day, there’s always something going on at Hersheypark —whether it’s the rides and attractions, a pumpkin walk and Candy Lane or a light show for the holidays. “It’s fun for people of all ages,” Dunlap says. “There’s a chocolate tasting experience at Hershey's Chocolate World attraction that is also great for groups because it’s in a classroom setting.” Additionally, an 11-acre, walk-through zoo adjacent to Hersheypark features more than 200 animals from the five regions of North America. The site can also be rented out by corporations after-hours. 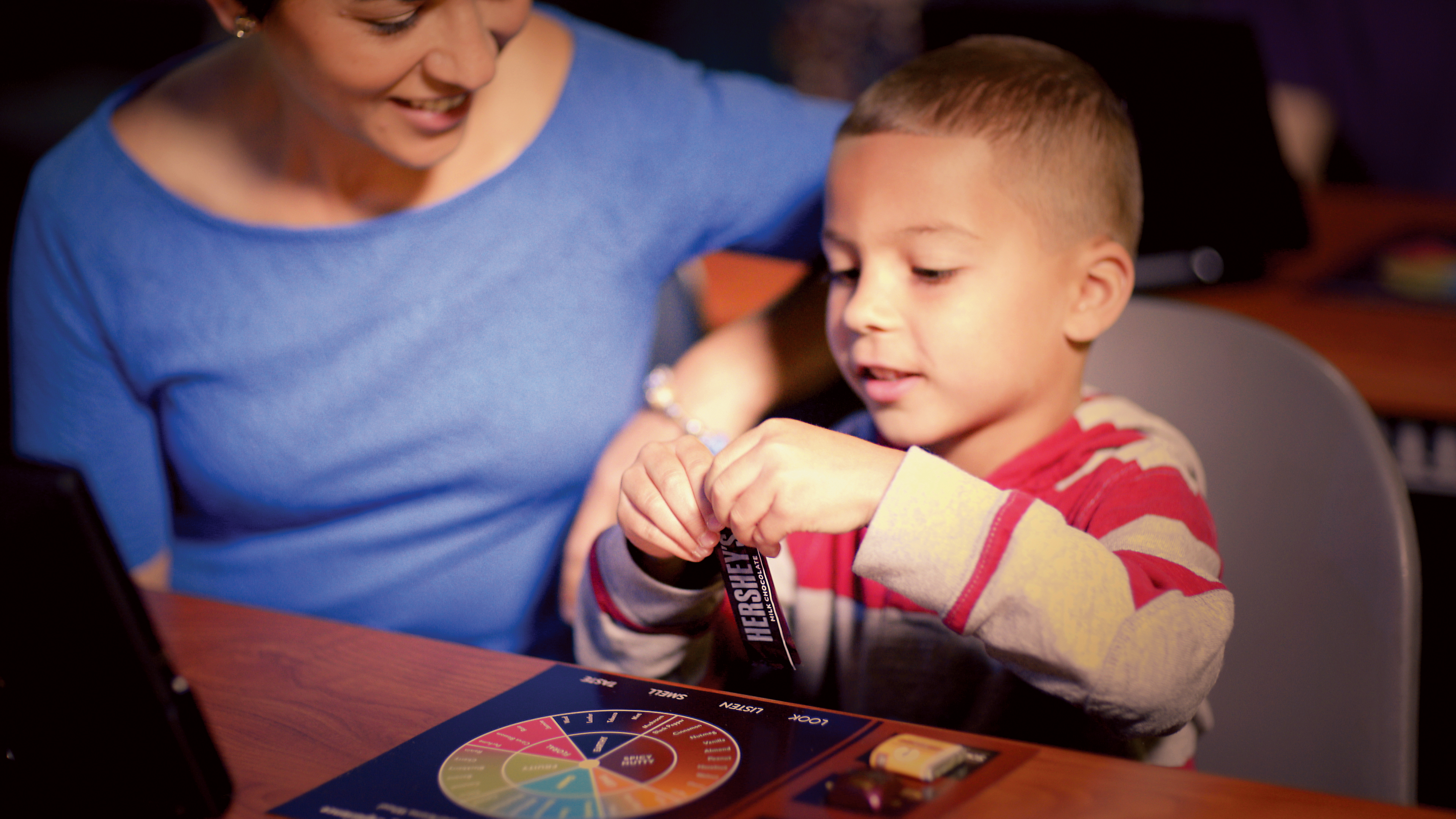 If you’re looking for more than recreational fun, The State Museum of Pennsylvania is a great educational and historic look at the area. It’s also available to history buffs for meetings and events. “The State Museum is a wonderful place to have a special event and reintroduce your guest to the history of Pennsylvania and all that the museum holds,” says David Dunn, museum director. The museum’s exhibits include Coelophysis dinosaurs, Native Americans throughout time and some of the Civil War’s most notable battles. For events, its 395-seat auditorium is fully equipped for presentations with wireless Internet access, a high-definition projector, a large stage screen, theatrical stage lighting and a dynamic sound system; while its 200-seat Memorial Hall, with room for 400 standing, is perfect for a company cocktail party or an elegant reception. Additionally, it has several spaces for small meetings, such as its 130-seat Village Square and 25-seat Delaware room.

If you’re in town for a meeting and want to relax a bit during your off-hours, head to the historic Old Waterworks building in downtown Harrisburg and take advantage of Om My Yoga. “We offer a wide array of unique and imaginative physical activities such as aerial yoga, aerial dance, ballet barre fitness and acrobatic yoga,” says Ulysses Wilson, co-owner. “We also can accommodate a general wellness event including topics such as essential oils and yoga as therapy.

HERSHEY HARRISBURG BY THE NUMBERS

Pennsylvania Meetings + Events magazine's mission is to reach the professional meeting planner as well as all levels of professionals who plan meetings and events, from administrative executives planning a board retreat to the vice president of marketing organizing a client golf outing. The Meetings + Events magazines are specifically written and circulated in each state and throughout the surrounding region to expose readers to cultural events, service providers, venues and industry resources available in each market to assist them in planning a meeting or creating the next extraordinary event. For more information on this publication contact Nancy DePalma, Editor at Nancy.DePalma@TigerOak.com or call (612) 548-3180.