The staffing changes were all related to the new Hershey Harrisburg Sports & Events Authority (HHSE) that tourism officials announced on July 20, 2016, as the bureau applies a greater focus on client sales and services for the sports tourism and special event markets. 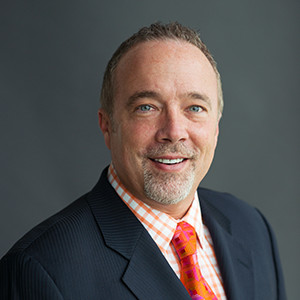 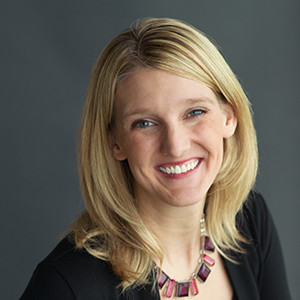 ALLISON ROHRBAUGH – HHRVB’s manager of content marketing will be transitioning to the new role of Marketing & Communications Manager for HHSE. Rohrbaugh joined the bureau in 2011 as special projects manager responsible for producing large-scale events such as the PA Keystone Games (2011-2014); PA Senior Games (2014); and State Games of America (2013). Prior to HHRVB, Rohrbaugh spent nearly 10 years with Metro Networks in the Pittsburgh & Harrisburg markets as operations director, bureau chief, anchor & reporter. 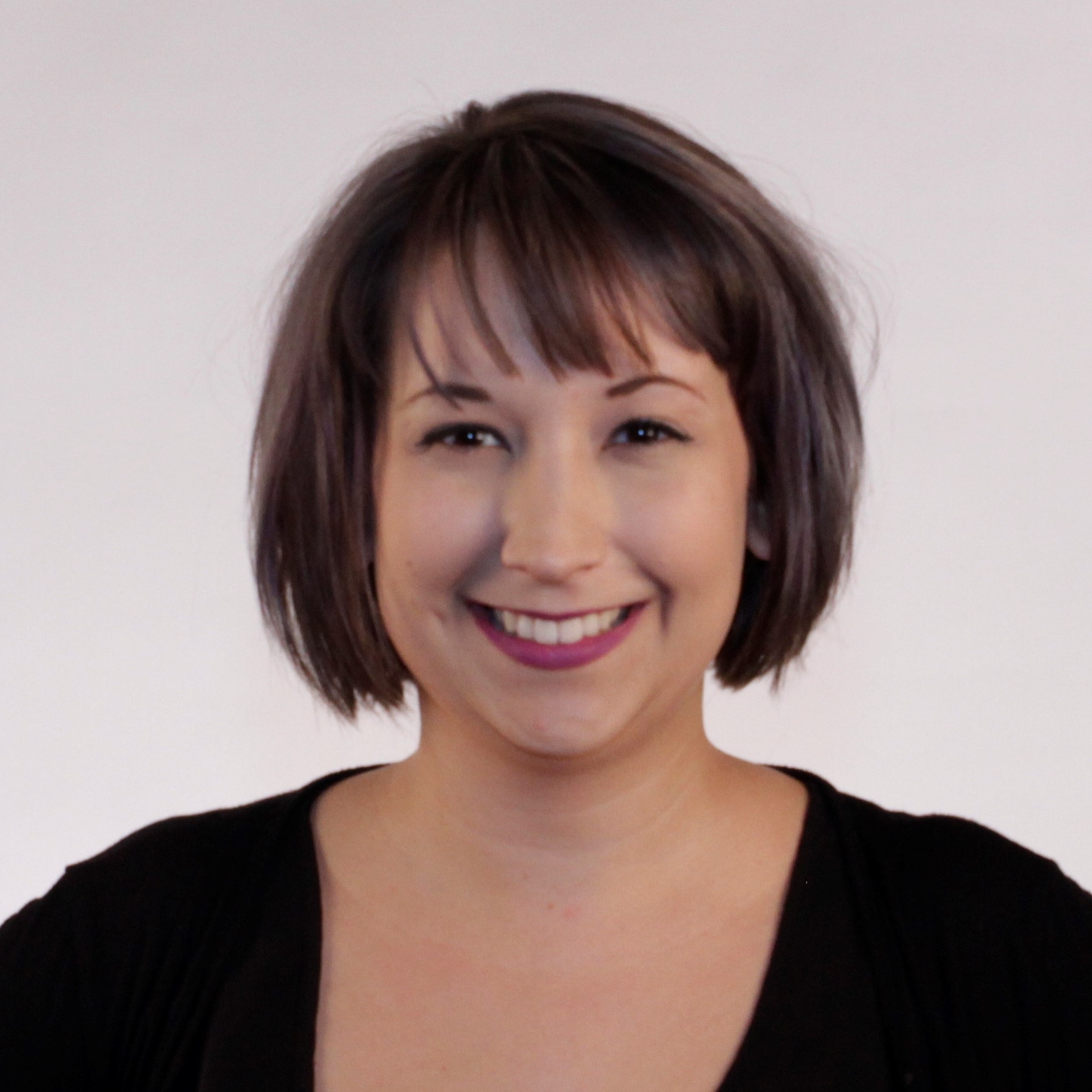 KAYTLYN HUNT – HHRVB hired Hunt in July 2016 to replace Rohrbaugh as the Content Marketing Manager. Hunt previously worked as a copywriter and social media manager for multiple clients at Pavone, an integrated advertising and marketing agency based in Harrisburg, PA with offices in Philadelphia and Chicago. The Lock Haven University graduate has also worked for PinnacleHealth System in Harrisburg as a web marketing associate, and a marketing assistant at the Maine State Music Theatre in Brunswick, Maine. 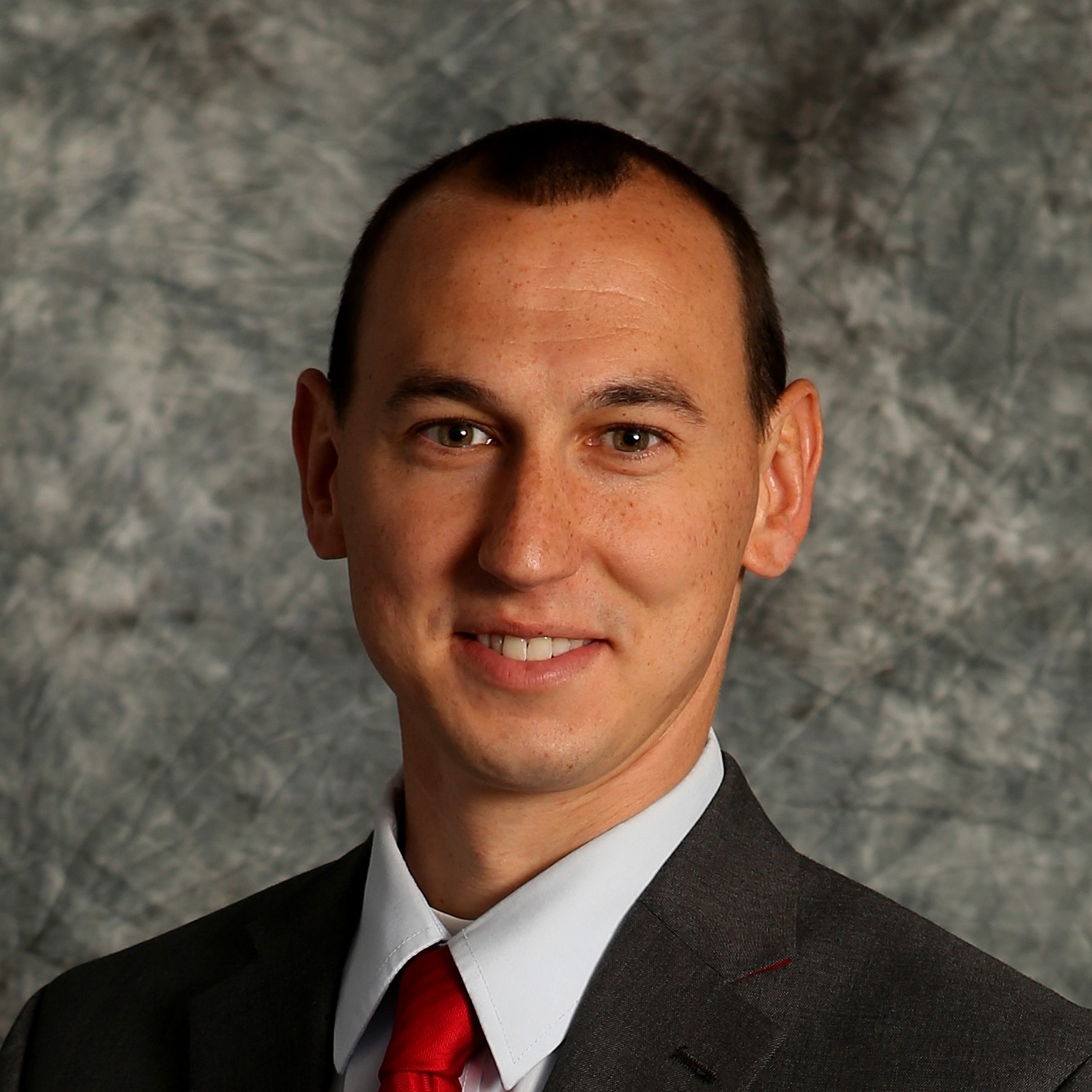